After conducting research among Ukrainian rum consumers, we found that they prefer rums, which, in terms of their taste and organoleptic properties, correspond to rums produced in the Caribbean. Production technologists have developed product blends according to these preferences. After that, comparative “blind” tastings were carried out with samples of leading brands – “Bacardi” and “Captain Morgan”. Based on the results of these tastings, the best blends were selected, which were in no way inferior to the well-known samples and were chosen by consumers. The products of TM “Puerto Vero” are not inferior in quality to the best world analogues of rum, but they are more accessible to the Ukrainian consumer. 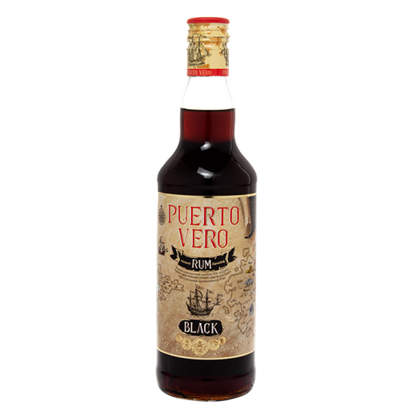 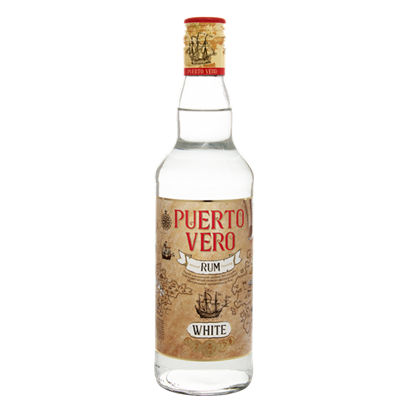 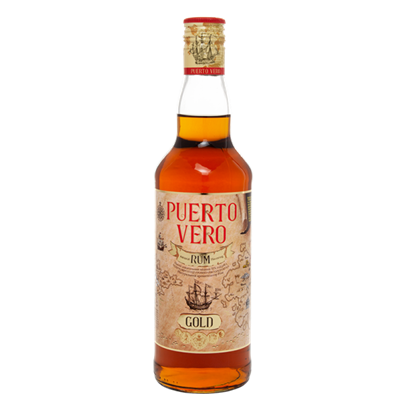