Black Duck takes us back to the days when the Romans created road networks in Great Britain. The pubs or public places that sprang up along these roads were the first hotels, places to socialize, exchange news over a glass of freshly brewed ale or local whiskey. Since in those days literacy was the privilege of the elites, pubs used the corresponding images for their identification, in addition to names. So, from the image or, made of wood, the emblem of the pub, as a sign, the ancient British identified the pub in which they planned a meeting. In fact, such image signs were the prototypes of future brands. After all, according to them, a strong association was formed not only with the location of the pub, but also with the quality of the drinks served in it, with the atmosphere that reigned there. Black Duck is one of the many pubs that emerged in Scotland during those early days. By associating the name of our product with this story, we would like to recreate the atmosphere of the real Scotland in it. 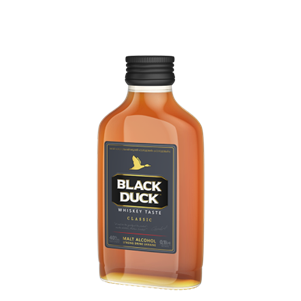 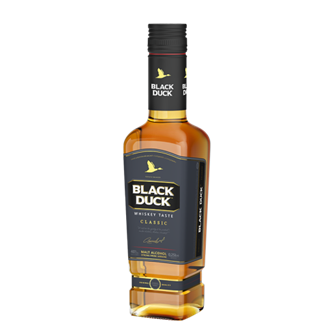 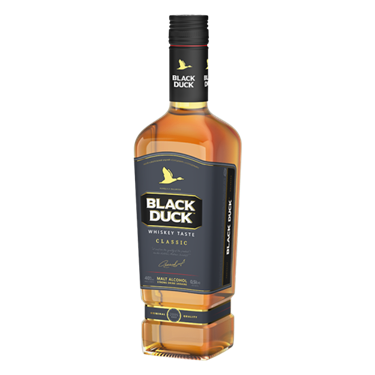 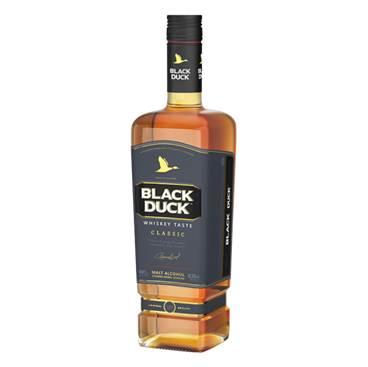 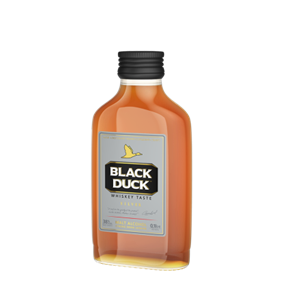 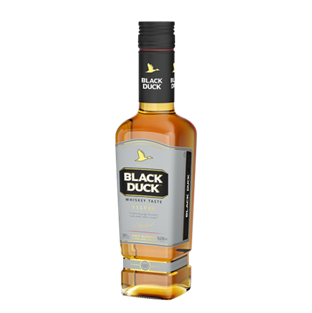 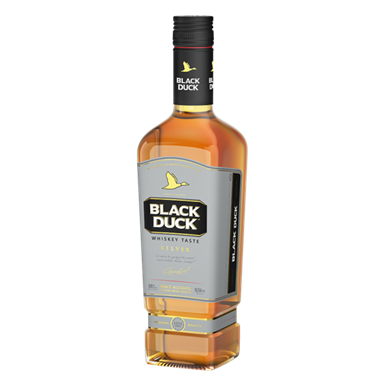 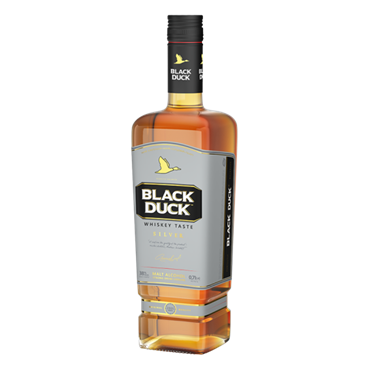 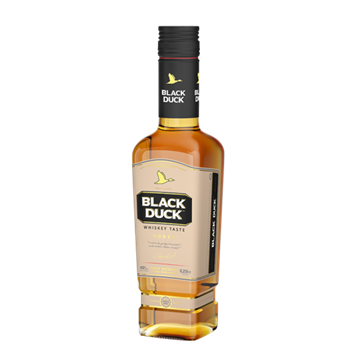 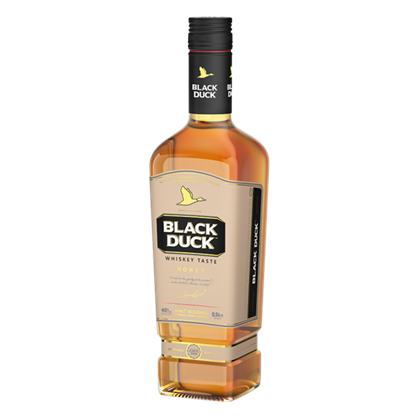 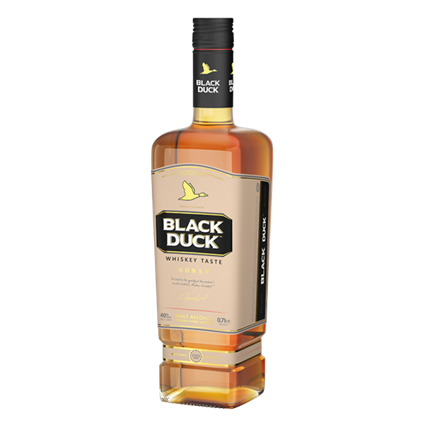 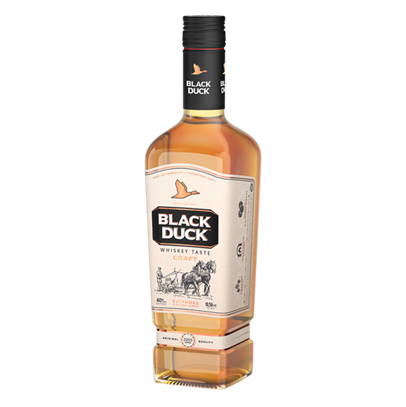 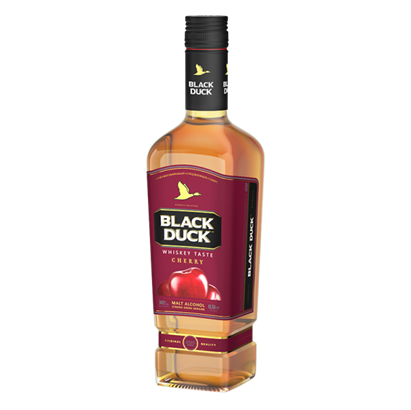 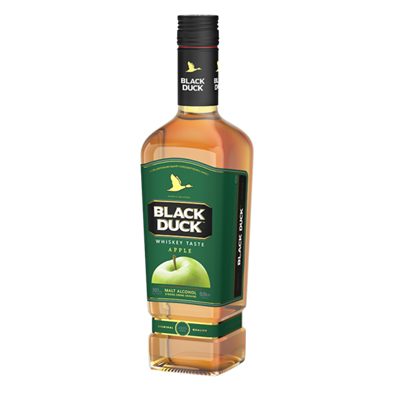 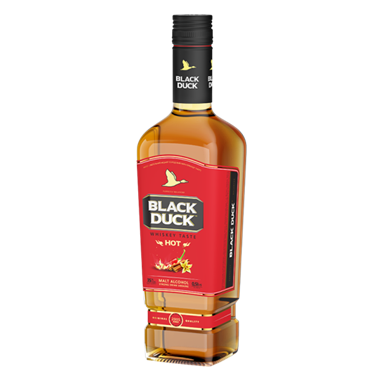